The Story of Legendary Lapsang Souchong 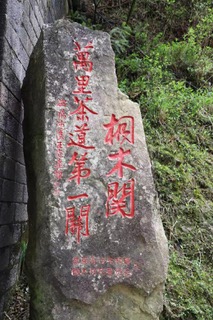 Black tea is the most consumed tea among the Europeans and the Americans. To trace back to the history of black tea, we must start with the legendary Lapsang Souchong. Lapsang Souchong is revered as the ancestor of black tea and its producing region, Tongmu Guan in Wuyi Mountain, Fujian Province in Southeast China, was where black tea was born.

During the 16th century, the emperor of the Ming Dynasty promoted the use of whole leaf tea instead of compressed tea. Tea processing skills at the time were still rather rudimentary and most teas produced were pan-fried green tea. The technique of oxidizing tea leaves (a key feature of black tea) was a result of serendipity. 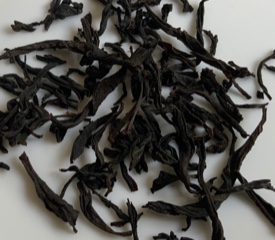 Legend has it that one spring day in the mid-1600s, a military troop passed by a tea farming village in Wuyi Mountain and decided to camp overnight at a tea farmer’s house. The tea farmer had finished his morning harvest of fresh tea leaves when the troop arrived. When he saw the soldiers, he got scared and ran to a nearby mountain. The next morning when the tea farmer returned to his house, he noticed his tea leaves had turned brown. Desperately trying to salvage the leaves, he pan-fried the leaves and then smoked them with pine wood to darken the color of the leaves. Little did he know that the smoked flavor would become the most beloved tea in Europe.

The next day, the tea farmer took the tea to the market. While the locals did not care for the tea, the Dutch tea traders were enamored by the tea’s unusual pine smoke scent, so much so that they returned every year to buy large quantities for export to other European countries, creating a craze of Chinese black tea in Europe. Because the leaves of the Lapsang Souchong are black, Europeans categorized the tea as Black Tea. However, in China, Black Tea is known as Red Tea (Hong Cha) because teas in China are categorized based on the color of the brewed concoction, which is amber red.

Traditional Lapsang Souchong is created in a three-story woodshed called the Qinglou. Outside the shed is a stove, where pine wood is burned. Vent holes are installed on the first floor with removable bricks to control the amount of smoke that comes through a vent from the outside. 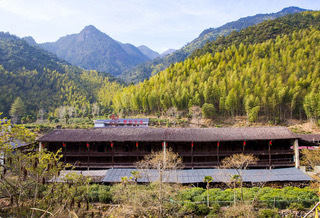 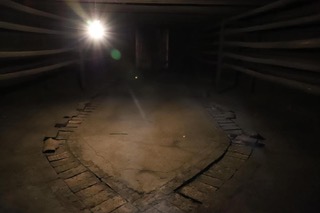 The floors of the upper levels are made of wooden slats so the smoke can go all the way to the top floor. All the floors are built with wooden racks to hold the bamboo mats. Wuyi Shan’s weather is often misty and overcast, so withering the leaves takes place on the upper floors of the Quinglou, starting with the first phase of smoke scenting. Using a single fuel source, leaves are withered on the upper floors while the final drying of the leaves takes place on the ground floor. This is totally in keeping with the environmental conservation concept.

Classic Lapsang Souchong is being enjoyed for the layers of smoked pine and dried Longan (dragon eye fruit) flavor. A tea that is too smoky and lacks other flavors is often an indication of inferior quality.

A cup of Lapsang Souchong does not only possess a one-of-a-kind flavor, it embodies centuries of history, tradition, and dedication to tea making. 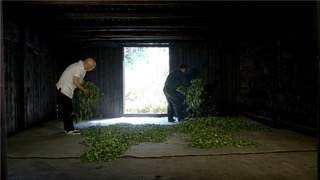 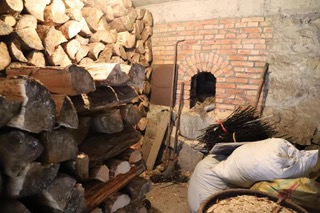